I’m an award-winning film and TV composer based in Vancouver, Canada. I’ve composed scores for numerous critically-acclaimed films as well as mixed and mastered tracks for multi-platinum artists. I’ve collaborated on various albums with Grammy-nominated musicians and toured as a musician throughout the USA and Canada.

My works have also appeared in video games and soundtracks including EA Sports NHL 10 and the Saw V Soundtrack.

The Sonic Sietch is my music production company. 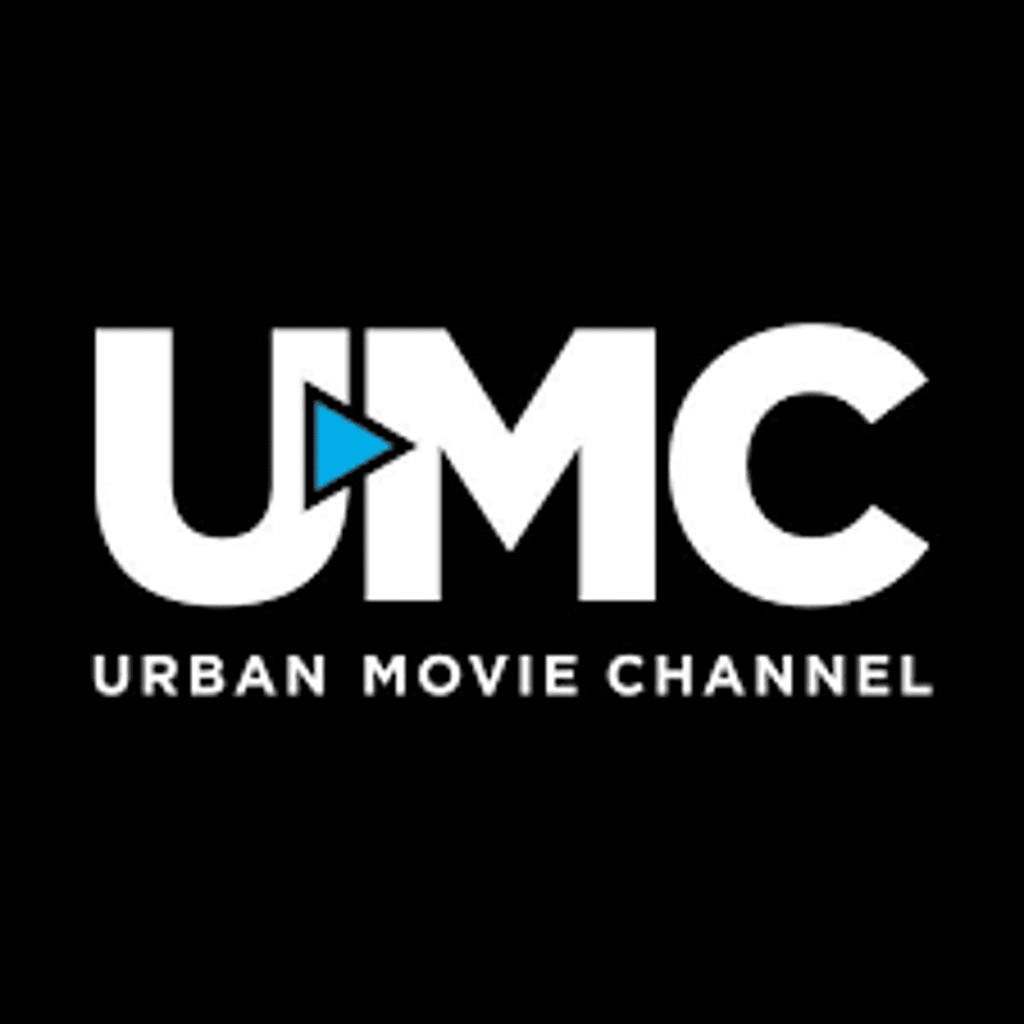 "There are many composers that can simply give you what you ask for and your score will sound just like everyone else's. Then there's the rare breed that will surprise you and help you find the perfect sound that is uniquely tailored to your project. Clayton falls into the latter category." 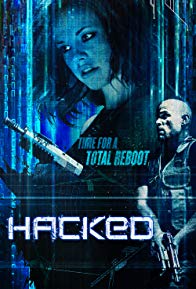 James CoxAward-winning director, Hacked
"Working with Clayton was a dream, truly. He anticipated notes before we had a chance to give them, was generous in sharing his ideas without ever being overbearing, and was able to synthesize and incorporate abstract ideas into the music seamlessly. All of this lead to an outstanding score for Island Zero. We haven't done a single screening without enthusiastic compliments toward the music." 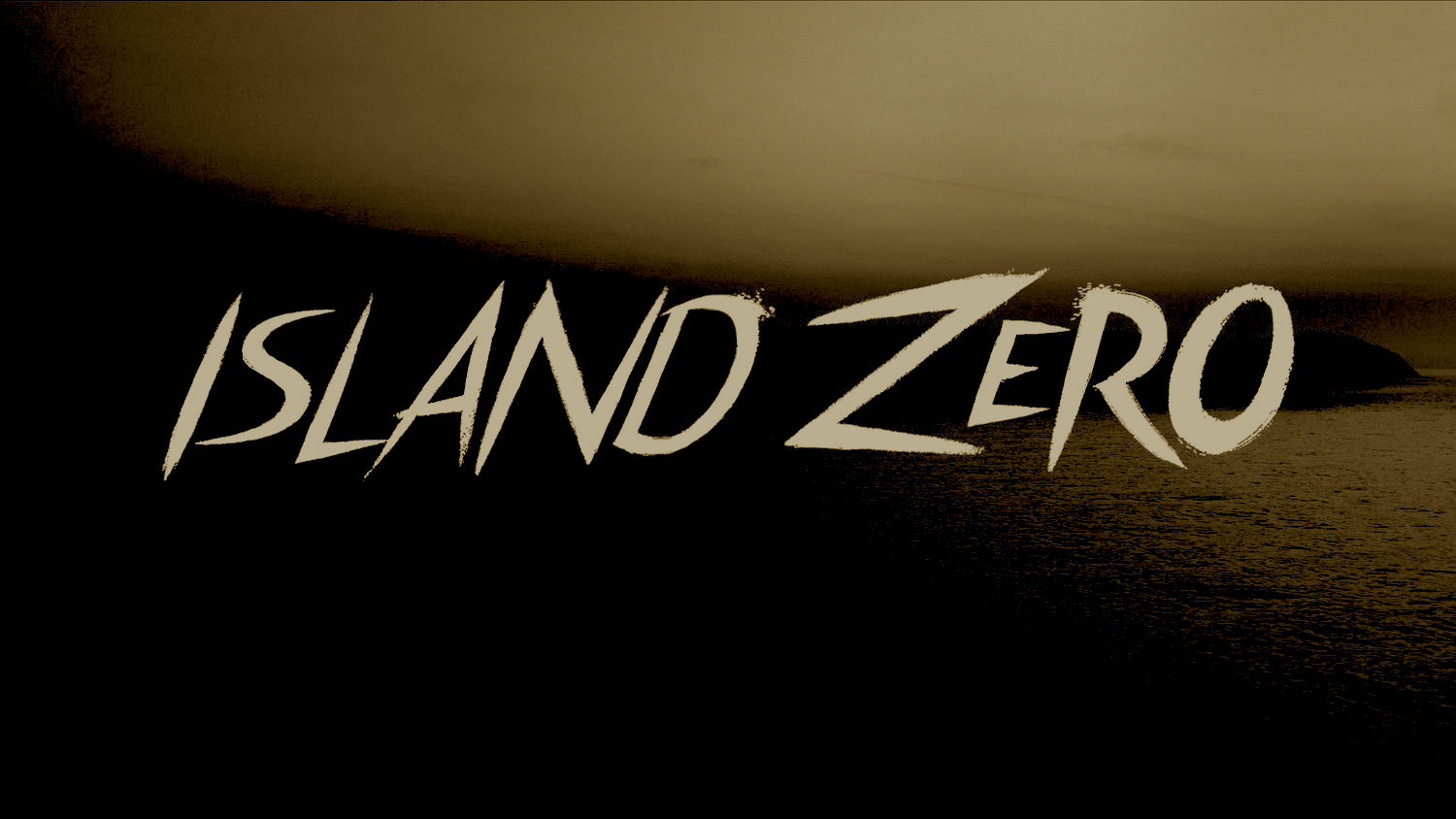 Mariah KlapatchAward-winning Producer, Island Zero
"Clayton’s creative instincts were just what our picture needed. We wanted a haunting, atmospheric soundscape to ratchet up the tension in an organic way - and his score delivered. Clayton was an true collaborator, allowing us to iteratively sculpt the picture to the sound and vice versa. Beyond his artistic skills, Clayton’s diligence and professionalism guaranteed we’d make our post deadline - invaluable traits when working as a team to deliver a compelling movie." 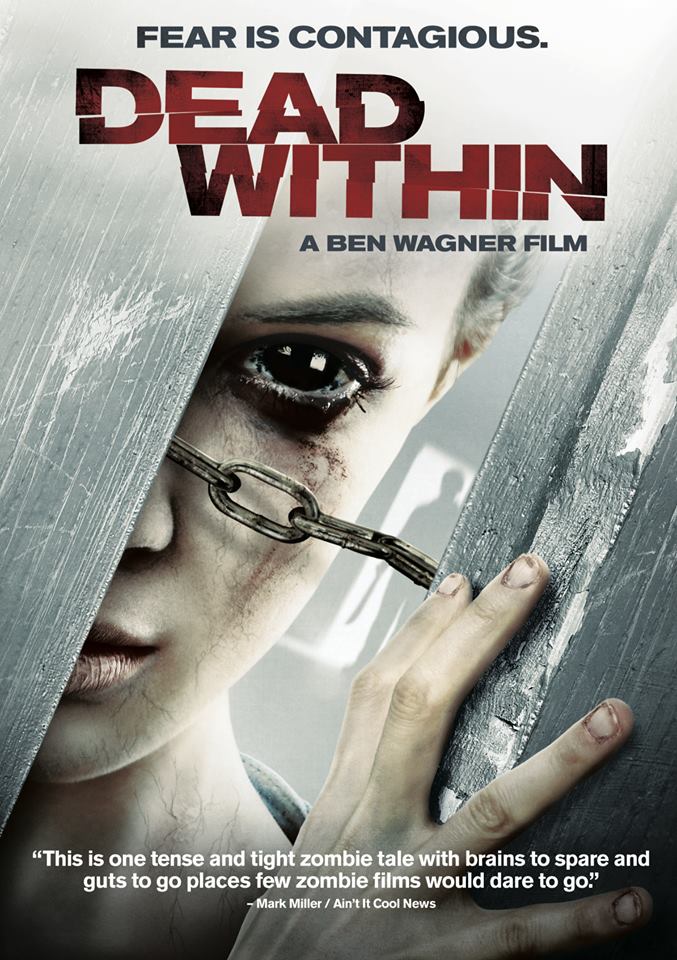 Ben WagnerDirector/Producer, Dead Within
Previous
Next